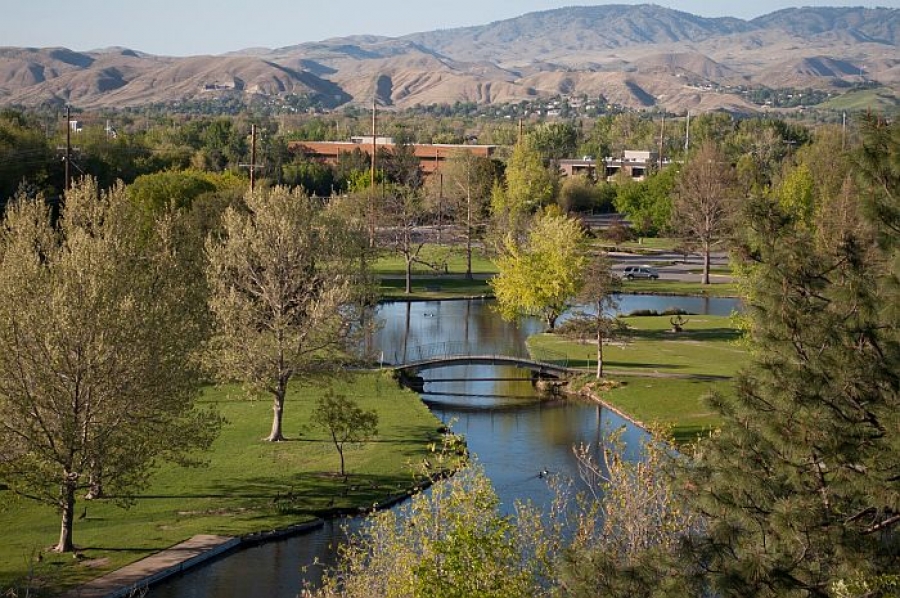 Nothing stinks more than finding a home, spending hundreds of thousands of dollars, moving yourself your family your pets and all your stuff, and ending up with buyer’s remorse. Especially if you’re relocating to another area, it can be hard to know where to go, or even where to start. These tips will help you keep on track to find the best neighborhood for your needs.

Whether you’re looking to move across the country, the state, or the city, moving away can be an overwhelming proposition. Local real estate agents and relocation specialists are key to this process. But, if you’re just starting your search or have no idea where you may possibly be moving, do what so many other do today: Consult some of the many “best place” lists that are out there.

Google “Best place to live” and you’ll have pages of options to sift through. Getting more specific, you can find lists outlining the best cities in which to find a job, raise a family, be a successful millennial, retire, live off the grid—and that’s just the beginning. The great news is that these websites and news outlets have done a lot of the legwork for you, with data, statistics, and other details that can help you quickly see where you might want to concentrate your search. At the very least, it’ll provide a good starting point that will allow you to do further research.

There are countless ways to look at the value of an area. But one of the strongest indicators of growth in neighborhoods today is what can be found around it. Like a popular coffee shop. “Call it the Starbucks Effect: Proximity to a local coffee shop has a very real, and positive, effect on home values, new data shows,” said Time. “How much faster? Over 17 years…leading up to 2014, homes adjacent to the local Starbucks almost doubled in value, up by 96%. Those further out appreciated by 65% over the same period.”

And that’s not it. “Houses near Targets experience much higher appreciation, according to a new study from RealtyTrac,” said CBS News – as much as a 27 percent price appreciation and average property values of $307,286, or 72 percent higher than homes near Walmart locations.”

Look at the schools

Don’t yet have kids, never want them, or have an empty nest? It doesn’t matter. Living in a good school district still helps to maintain your property values. “Living near a high-scoring school can increase your home’s value by over $200,000, according to the Brookings Institution,” said AOL. “That’s not chump change. There are plenty of attractive advantages that come with proximity to a school, including increased police protection, personal use of school facilities and living in a ‘Drug-Free School Zone.'”

Commuting is a big deal for everyone, and if you have a limit to how much time you want to spend in the car, it makes sense to drive from any of the neighborhoods you like to work during rush hour and back as a test run. It might just turn out that the drive is so long it allows you to kick several options off your list.

Once you recognize that the neighborhood Starbucks can help stabilize and even raise your property values, go hang out there for a while. Hit the park, one of the popular lunch spots, and the supermarket, while you’re at it, paying attention to the type of people who are there. Are they friendly? Rude? Is everyone in a hurry? Is there an interesting mix of people? Do you see families or retirees or whatever type of demographic you’re looking for? Spending some time in the area can tell you a lot about what it’s going to be like to live there.

Now, take it even more local

Case the specific neighborhoods you’re considering. Not in the “We’re going to rob you” way, of course. Spending as much time as possible in the area where you may soon be living will give you a better feel for how you’ll fit in. Maybe the streets fill with kids in late afternoon and you’re looking for a quieter environment. Or maybe there’s not a peep on the street at all, even on weekends, and you’re looking for a livelier atmosphere.

Listen to your head and your heart

Living on the beach would be amazing. Except for the fact that it would mean adding a good hour to your commute – each way. Understanding and accepting your priorities and then using them to establish an action plan is critical when choosing the right neighborhood. If you ditch your plan to find a great family home in a neighborhood with lots of kids and amenities nearby because you fall in love with a remote mountain enclave populated mostly by survivalists, you’ll probably end up frustrated down the line.

Don’t be blinded by a great house

Walking into a house and getting that feeling in your gut…you know, that intangible thing that just makes it feel right…is dreamy. We all want that “meant to be” thing. But a great house is only the right house if it actually works for you.

You don’t want to be a few months out and hating your life because you chose the home with the great bones but you don’t actually have the money to do the updates needed to bring it into this century. Or because the neighborhood just doesn’t meet your needs in terms of schools, commute time, amenities, neighbors, or all of the above.

Real estate experts often recommend choosing neighborhood over house, because, while you can change your house, it’s a lot harder to pick it up and move it to a better neighborhood.

In N & S Carolina including the eastern seaboard click here,