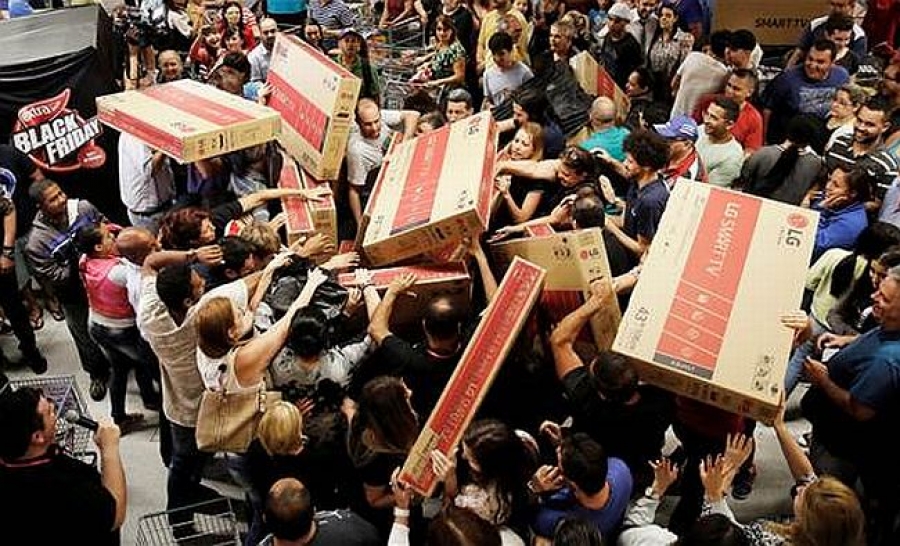 We’re still weeks from the “official” Black Friday shopping period, but that doesn’t mean you can’t save on a great array of items right now.

“It’s true that the biggest sales in terms of hype and deal volume won’t take place until Thanksgiving Day and Black Friday, but you don’t need to wait until then to find deep discounts,” said Yahoo. “In fact, some of the deals you’ll find beginning November 1st are just as good as any Black Friday sale, but without all the stress and chaos that comes along with Black Friday.”

Here are the must-buys that are available right now.

Amazon always loves to come early to the party with their own unique sales offerings, and, this year, Black Friday for the world’s largest retailer kicked off on November 1, with daily specials across the site. Their “Countdown to Black Friday” offers a slew of deals.

Check back daily for new specials.

Target’s Black Friday sale is one of the most anticipated of the season, and while we wait for their ad to drop, they have released some great pre-Black Friday specials, including:

“If Amazon is already turning up the heat on its pre-Black Friday deals, you know Walmart won’t be far behind,” said BGR. “The retailer has a dedicated page of “Holiday Specials” full of products that are already discounted ahead of Black Friday.”

Home Depot and Lowe’s have both put out early Black Friday emails loaded with great deals, including 40% off appliances and deals on a variety of items throughout the stores. Some of the best deals we’ve seen so far from Home Depot include: